The Wat Chiang Man is the oldest temple in Chiang Mai and goes back all the way to the founding of the city in 1296.When King Mengrai of Lanna kingdom decided to build a new city and make it the new capital of the Lanna Kingdom, he build the Wat Chiang Man as the first temple of the new city on the site he used to supervise the construction of Chiang Mai. The temple holds several very old and important Buddha images.

King Mengrai converted this residence to this temple. This the oldest temple in Chiang Mai. It was already built while building the new capital. The Chedi is surrounded by impressive stone elephant heads. The wihan houses the Phra Kaeo Kao (impressive Buddha). The temples are very delicate and elegant (Lanna architecture and teak pillars). It is in the city centre, a little bit distant from Ratchdamnoen road. We arrived by Tuk-tuk.
We visited in early November. Weather was perfect. The temple had a few visitors. Very quiet, very relaxing, very impressive and with lovely trees that provide with shade.

Painting inside pray hall at old city temple in Chiangmai. 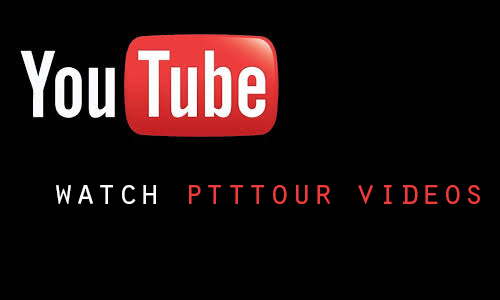